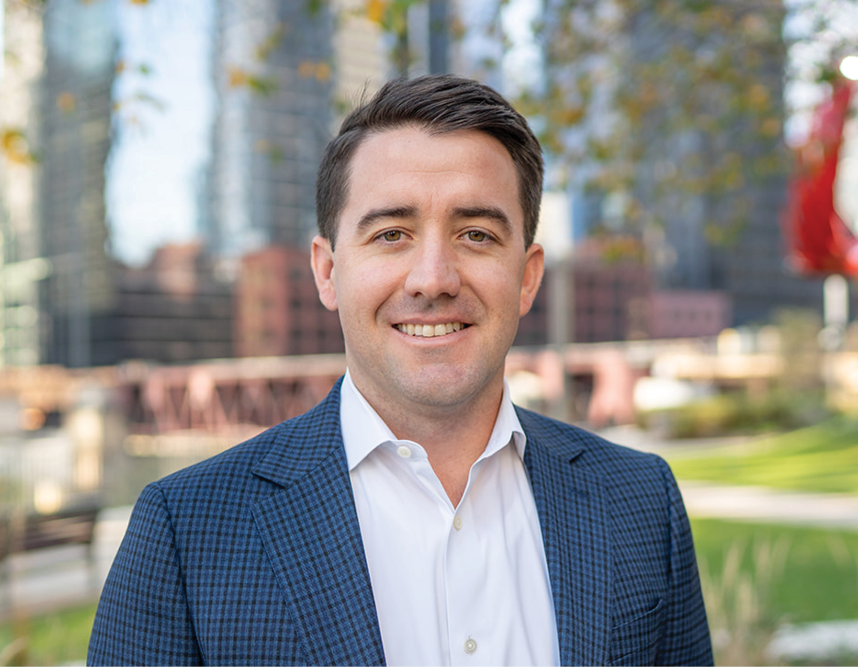 Prior to joining Erie Street in 2022, Brooks worked as a Senior Associate at Periscope Equity where he evaluated and executed new investments, in addition to leading various operational initiatives for Sentrics, a healthcare technology platform investment. Brooks also served as Vice President of Corporate Development and Strategy for Sentrics. Prior to Periscope, Brooks worked in a Finance and Strategy role at Bonobos. Brooks began his career as an Investment Banking Analyst at Cowen and Jefferies in New York.

Brooks received a Bachelor of Arts in Business Economics from the University of California Santa Barbara. He currently serves on the Evans Scholars Foundation Leadership Council.

BACK TO OUR TEAM